Next Up: Detroit Map 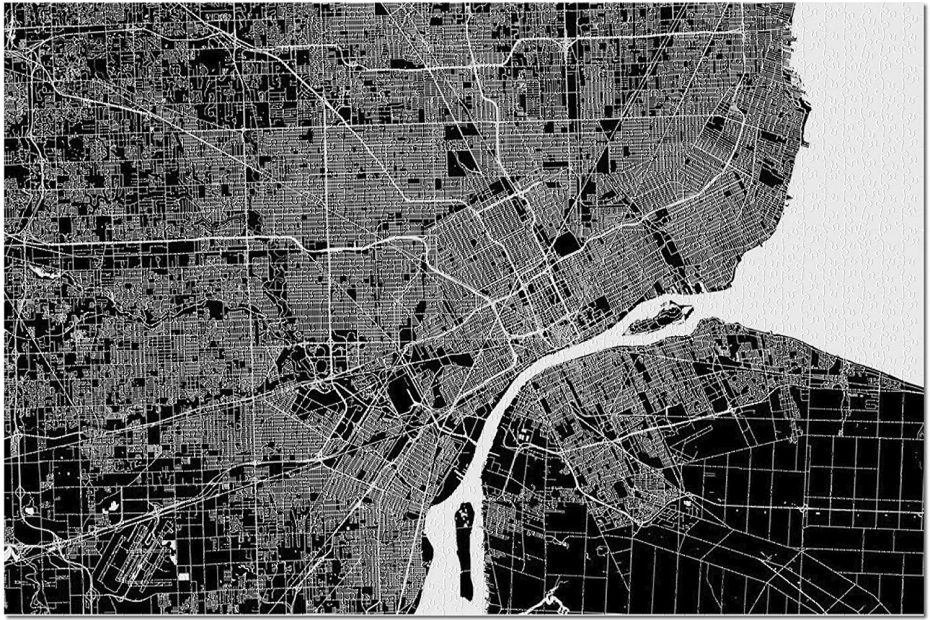 With “The Solar System” wrapped up, our next puzzle is going to be a map of the City of Detroit by Lantern Press. 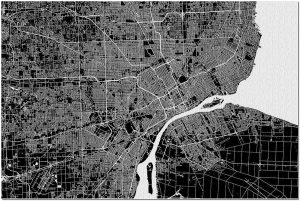 This is one of the puzzles I picked up after we finished the Country Manor puzzle in December, when we ran out of puzzles in the house and picked up a small handful of them to re-stock our queue. At the time, we were specifically looking for puzzles that had some meaning to us. At first I was looking at Detroit skyline photos but then this map jumped out at me.

When I first saw it, I thought, “That looks like it’ll be tough but we can probably start with the major roads and work from there.” After it arrived and I opened it up, I said aloud, “This is gonna be f*cking impossible.” It doesn’t help that I went with the 1000-piece version rather than the 500-piece one.

I think we’re going to end up starting with the Detroit River and working out from there.

This is our first Lantern Press puzzle so I’m really interested in seeing how the quality compares to some of the other companies we’ve tried of late.